learn the Secret to Success 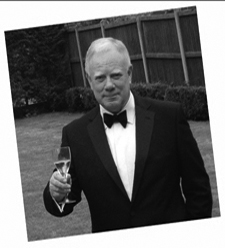 Speaker, author, consultant, coach and mentor, Peter Hogan works with businesses and individuals in the UK and shortly in USA.

Peter works to teach people how to build on their desire for success but also provides the tools to achieve success in any area of their life.

Whether that be business, personal, sports, wealth generation or any other.

Peter didn’t learn about the Laws of Success from other teachers, or by reading (although he did fine-tune his technique by mentoring with Bob Proctor, but from first-hand experiences during his formative years.

You can read his story HERE or watch the video by clicking the link below.

One of Peter’s longest-running and most successful businesses has been property investment, a business he started in 1986 and which is still going today.

In 2011, and due in part to the interest his exposure on the speaking circuit generated, Peter started hosting a series of monthly seminars and workshops on property investment, teaching his own successful strategies.

It didn’t take long for Peter to realize that the success rate for attendees was extremely low – around 2% in fact!

He found this very troubling, and wondered if he was doing something wrong, but research revealed that this figure was in fact very typical across the board and for almost any kind of teaching seminar/workshop/course/programme.

After much digging and questioning, he discovered the reason for this phenomenon:

Approximately 98% population had limiting beliefs-usually acquired during childhood often from their parents – that prevented from taking the focused action that was required to achieve financial success.

Their hidden mindset was holding them back, and they didn’t know it!

That was a light bulb moment.

He eventually stopped hosting one day courses,  and substituted them for a structured 12 month mentoring course which taught not just property investing startegies,  but the mindset needed to become succesful.

His thinking was that his sudents clearly needed more than just the basic theory of property investing and investing strategies, and so he also focused on changing and adjusting the student’s hidden mindset into a winning one where success became second nature.

Amazingly the previous success rates were reversed! Now 98% of his students were taking 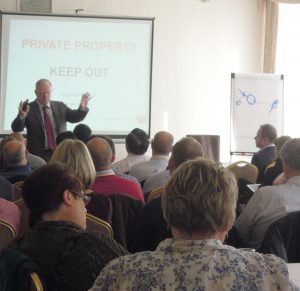 action and becoming successful, and not just in property investment, but in every area of their life.

Today he still operates a 12 month combined mindset/ property investing programme  and also a mindset/success programme for people who either have their own business or want to achieve success in other areas.

Please Contact Us to schedule a FREE no-obligation chat